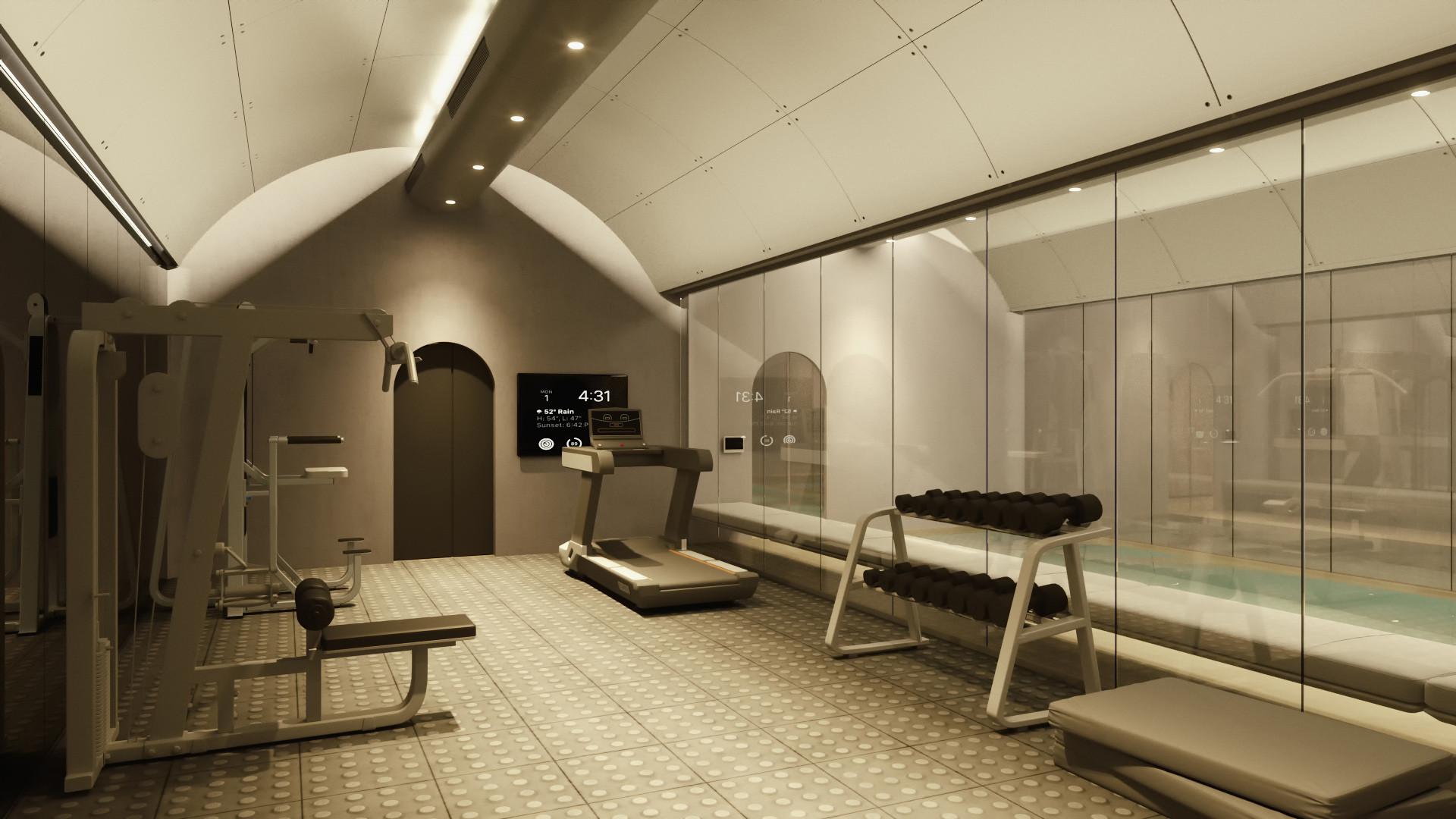 Some of the homes of the must have a underground rooms. Generally, this room is used as a warehouse, a channel for a water hose. You even left alone because it is considered not too important. As a result, the basement is synonymous with a gloomy, stuffy, and hidden impression. But in this modern era and puts forward this aesthetic, the basement can come up with an amazing design, you know.

Some even use it as a family room, mini cinema , dining room, ironing room, and bedroom. The result is no less comfortable and amazing like an ordinary room. Curious about the creative results of using the underground rooms? Let’s see the following article.

The Idea of ​​Using the Underground Rooms

The design of a house with a basement you can found it. However, if you plan to make one, make sure the room has the same use as a regular room. In addition to adding to the uniqueness of the house, it can also add to the function of the house. The following is an idea to use the basement that you can use as a reference.

If you and your family have a hobby of sports , then there’s nothing wrong with using the basement as a gym. Many do not have a gym room because it does not fit the concept of the house.

Well, by utilizing the basement, you can still maintain the order of the house without having to be disturbed by the presence of a gym room. In addition, having a gym in the basement gives you the freedom to exercise in privacy without being afraid to be seen and noticed by others.

Instead of having to spend every week to go to the cinema to watch movies, why not make your own cinema at home? Mini cinema can be an inspiration for the use of the next basement.

You and family can watch to their heart’s content with a fairly loud volume without making neighbors uncomfortable. This is because of its underground location. Complete the mini cinema in this basement with comfortable chairs, large screen, and a capable sound system to make it feel like watching a real cinema.

Kids want to become professional gamers, but don’t want to change the room layout and fill it with all kinds of game equipment? Well, let’s take advantage of the basement! A room to play games and stream while playing games is a dream for every teenager today. The gaming room which is in the basement will make noise from outside will not enter and interfere with the gaming session at all.

Just like a gaming room, a music studio also needs silence so it doesn’t get disturbed from outside or sounds noisy. If you have a high artistic spirit and want to play music without being afraid to disturb the neighbors around the house. Then you can try to have a music studio in the basement that is very isolated from the houses. By having a basement music studio space, this gives you the opportunity to play songs without having to worry about the sound disturbing the environment around you.